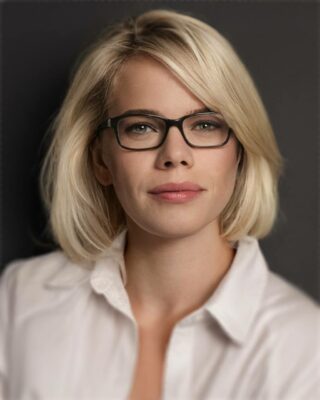 Elena Alexandrovna Likhach is a famous poetess who was born and lives in St. Petersburg. Among her achievements: a nomination for the Golden Pen in Vyatka, My Russia awards. Today she is in the process of creating her third collection of poems. The first two have been well received by readers who are looking forward to the release of the next collection of lyrical works.

The future poetess was born in the beautiful original city of Leningrad in 1977, on January 2. The girl’s parents are native Petersburgers. Father Alexander worked at Severnaya Verf, a well-known shipbuilding plant in those parts. Mom Marina gave her years to a comprehensive school, where she taught mathematics.

The love for creativity and art grew in the girl thanks to her grandparents. It was they who saw the talent in the girl and in every possible way contributed to its development. Grandmother was a piano teacher at a local music school. Grandfather worked as an engineer, but from his youth he was fond of literature. He had a unique memory that did not betray him until old age. Grandfather knew well the biographies of many poets and writers and could easily quote some passage from his favorite works.

Elena spent a lot of time with her grandparents, so it is not surprising that she also fell in love with literature and music. 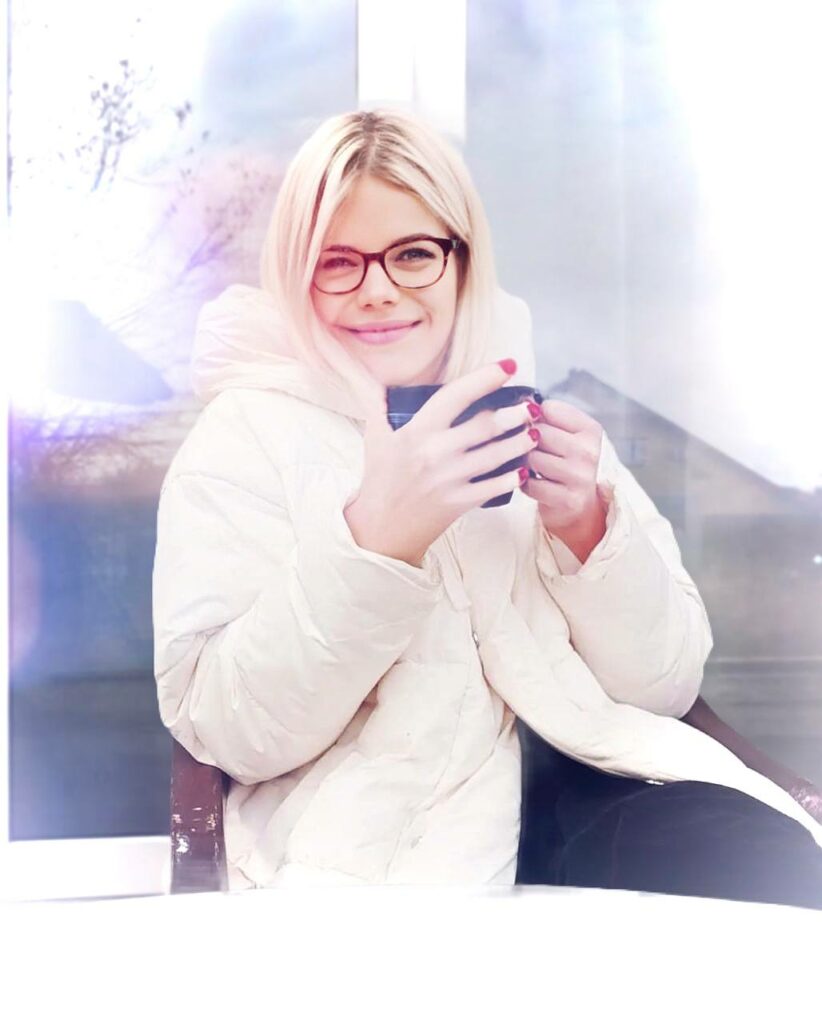 Studying of Elena Likhach at school

Elena received her school education in a regular secondary school. All subjects were given to her easily. Of particular interest was literature, foreign languages ​​and the humanities. But the parents, seeing their daughter’s craving for beauty, sent her to a music school, where she studied piano. Teachers immediately saw talent in her and invited her to participate in various events, including her performance at solo concerts.

Studying at a music school went to the girl’s benefit. She not only mastered the instrument perfectly, but also felt free and confident on the stage under dozens of eyes turned to her. These skills will come in handy throughout her life.

It is worth noting that Elena was successful not only in the creative fields. In sports, she also had considerable achievements, namely, the title of master of sports in fencing. Having attended a trial lesson, the girl remained in this sport for a long time. But after a serious injury to the knee joint, I had to forget about fencing. 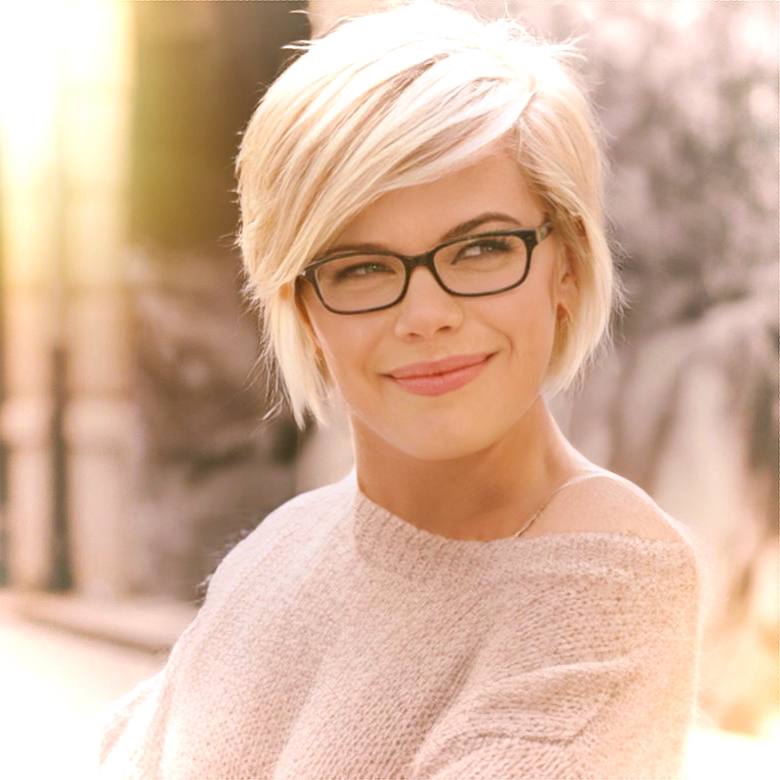 The beginning of the creative career of Elena Likhach

For some time, the girl created for herself, for her relatives and friends. But the moment came when she had something to say to a wide range of readers. So in 2003, the first collection of her works entitled «At the bottom of the St. Petersburg wells» was released to the world. The main inspiration for writing poems was Peter himself with his color, mood and landscapes. The poetess walked the streets for hours, enjoying everything that surrounds her, and then poured out her emotions on paper. Readers greeted this collection with delight and remained true to the work of the poetess today.

Elena continued to create and after 4 years she released the next collected works «The Thirtieth Spring». In this collection, the reader gets acquainted with works dedicated to beautiful spring landscapes, eternal philosophical problems, love experiences and reverent memories of childhood.

Sources of inspiration for Elena Likhach

The poetess for a long time found inspiration in her city, in herself and around herself. But the moment came when new impressions and sensations were required. Then she began to travel. The education of an interpreter helps a lot in this. She especially remembered a trip to hot Italy and energetic Spain.

Elena loves to experiment and is not afraid to challenge herself. Creative experiments, literary battles — all this only fuels her creative talent. The ability to stay in public, a broad outlook and developed creative abilities always help her to adequately show herself not only as a creator, but also as a woman. 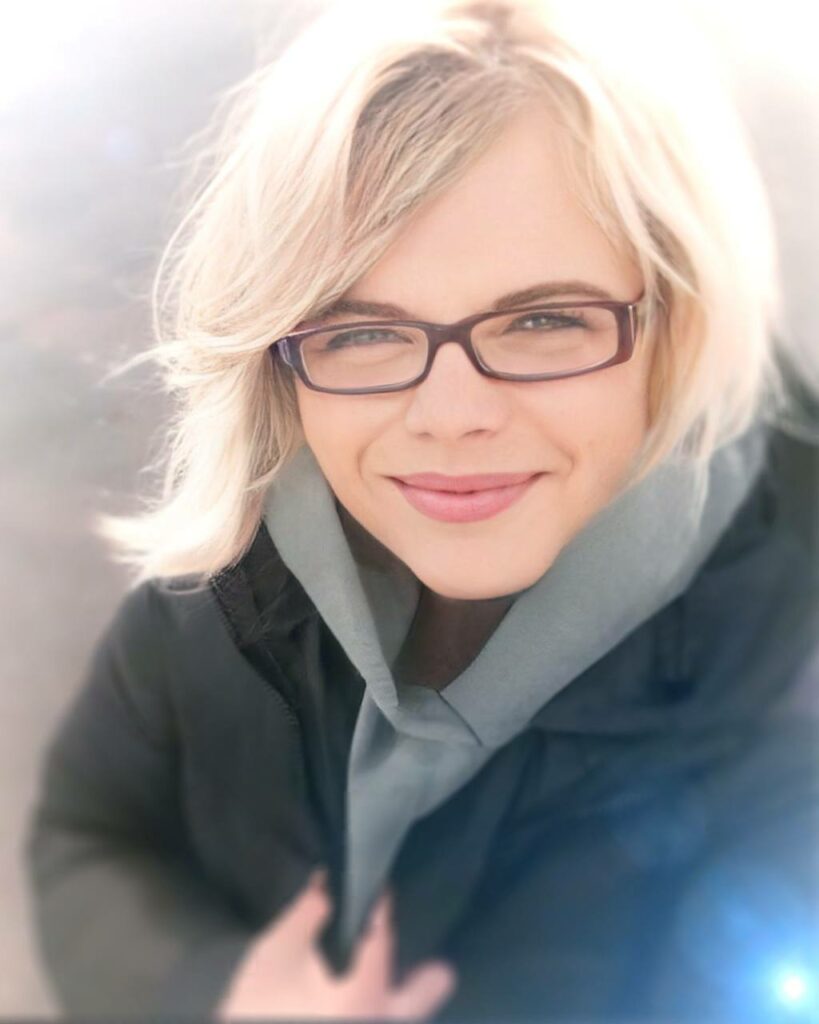 To the delight of thousands of fans, Elena Likhach actively uses social networks. There she shares her thoughts, important news, experiences and, of course, new poems with subscribers. On her website elenalikhach.ru, the poetess introduces readers to new creations. In the telegram channel, on YouTube, on Instagram and Yandex.Zen, Elena talks about her life and actively communicates with her subscribers.

Answering a question about her dreams, the poetess modestly replies that she would like some young man or girl to read at least one of her poems in an audience or school class one day.

Elena was married, but the couple divorced. Today she herself is raising two daughters, whose names are Elizabeth and Alina. They do not yet share Elena’s love for literature, but the poetess believes that this is a matter of time.

Writing poems for Elena is not a source of income. All her works are exclusively the fruits of inspiration. Perhaps that is why each of her verses is so deeply saturated with emotions, experiences that touch the soul of the reader.

Elena is a frequent guest at book exhibitions, events dedicated to music and literature. She is widely known among the intelligentsia of St. Petersburg. When she has free time from work, the poetess creates and draws inspiration from the works of her favorite modern and classical writers and poets. Among her favorites, she notes Doctor Zhigalo, Pasternak’s most striking work.